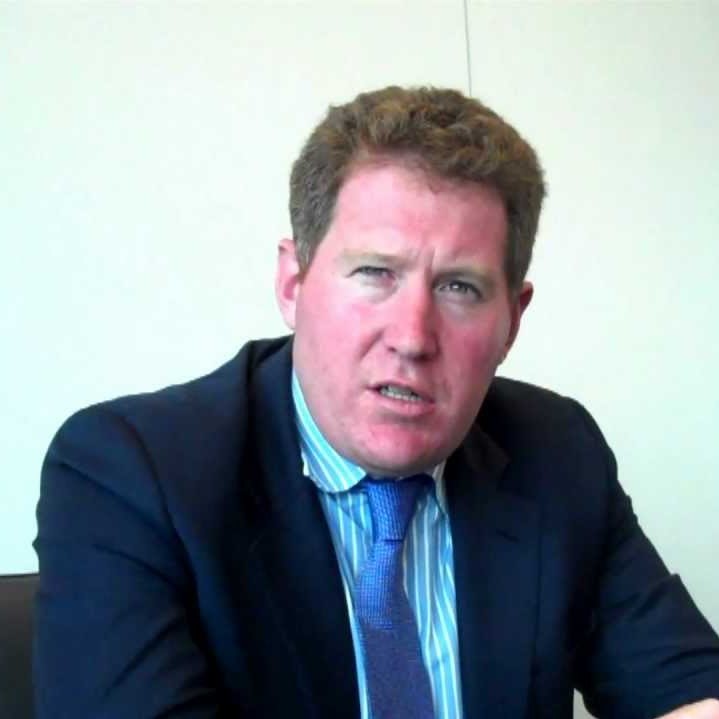 Michael Kingston, based in London, is an Irish Lawyer from Goleen, Co Cork.  He is a Special Advisor to the Arctic Council’s Protection of the Arctic Marine Environment Working Group (PAME).

Michael was named the 2014 – 2015 Lloyd’s List Global Maritime Lawyer of the Year for his contribution to safety of life at sea, particularly in the polar regions. He has also received a US Coastguard  Challenge Coin for his efforts to promote polar regulations by raising awareness about the IMO Polar Code.

He was the legal contributor to several reports by Lloyd’s of London assessing opportunities and risks in the Arctic (2012), challenges and implications of shipwreck removal (2013), and drilling in extreme environments (2011). Michael has been included in Lloyd’s List’s top 100 most influential people in the shipping world, and in the 2015, 2016, 2017 & 2018’s top most influential people in the tanker industry.

He brings a personal story to Reliability Ireland. Michael was just 4 years old when his father, Tim, was one of  50 people killed in the Whiddy Island disaster off the Cork Coast on 8 January 1979. Forty years on, at Reliability Ireland, his keynote address will look at where we have come in terms of best practice and regulation and what still needs to be done.

We use cookies to ensure that we give you the best experience on our website. If you continue to use this site we will assume that you are happy with it.Ok